Summer evenings offer excellent flying conditions for our birds, and the Hawk Conservancy Trust would like to invite you to enjoy an evening of flying demonstrations at their breathtakingly beautiful 22-acre site, to see them at their best. The birds will soar against the backdrop of their Savannah Arena as the sun sets gently behind them, and after the sun has faded, there’ll be twists and turns in flight in the Woodland Arena. During the evening you will see a variety of birds fly including falcons, vultures, owls and kites, at this special time of day.

The evening will start with a delicious barbecue and a home-made Chocolate Brownie. 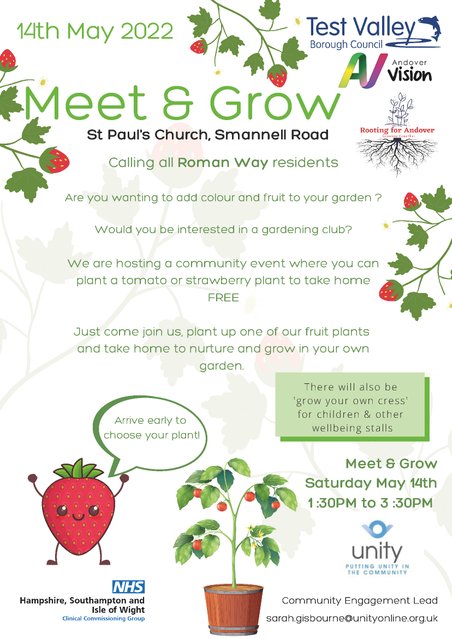 Join us at ODEON Silver Cinema, our special screenings during quieter times of the day, where we show a selection of new, talk-of-the-town releases and timeless classics. While tickets are from £3.50, the price includes tea, coffee, and biscuits, served before the film.

Unwind and catch up with friends as you get ready to be transported to another reality on the big screen.

Whether you're watching a critically acclaimed classic or a new blockbuster, we'll lead you to another time and place.

Relax as we dim the lights, raise the curtain and bring the screen leaping to life. Inspiring biopics. Laugh-out-loud comedies. Ageless romances. Let us take you there.

Works in Silk by Robert Ely

‘Works in Silk’, an exhibition by silk ribbon weaver Robert Ely. Weaving is on the Heritage Crafts Association Red List of Endangered Crafts, and silk weavers are few in number, so this is a unique opportunity to see silk ribbons woven in the UK showcased in the country’s oldest silk mill.

Robert Ely studied hand weaving at West Surrey College of Art and Design, graduating in 1989, and in 1995 his connection with the Whitchurch Silk Mill began as he completed a short internship here to study weaving shed operations. In 1996 he began to design and weave jacquard silk ribbons for his new studio, called Papilionaceous. At first Robert intended to weave silk for bow ties, which in French are ‘papillon’ – the butterfly – and so Papilionaceous, a word meaning butterfly-like, was born. The studio relocated to Dartmouth, Devon in 2001.

Robert is now able to devote more time to the artistic side of his work, designing and weaving wall pieces assembled from multiple woven silk ribbons and inspired by local Devon land and seascapes. The ribbons are woven on a narrow fabric jacquard loom which weaves at a width of 4cm. As with any other form of weaving, the appearance of the finished piece is a combination of weave structure and yarn colour. The jacquard mechanism allows greater control over where the structures and colours are used.

Robert starts with an idea of what the overall layout of the piece will be, and then designs and tries out small areas in isolation before weaving increasingly longer lengths of ribbon to see how each strip works with its neighbours. The final process is to weave a complete length of each ribbon which can then be mounted and framed. Through this process the finished piece evolves over a considerable length of time.

This is Robert’s first solo gallery exhibition outside Devon and brings together weaving from all areas of his work. Visitors will see one-off and limited-edition wall panels through to woven silk costume ribbons used for film and television, including the BBC’s ‘Poldark’, all brought to life at the Mill. 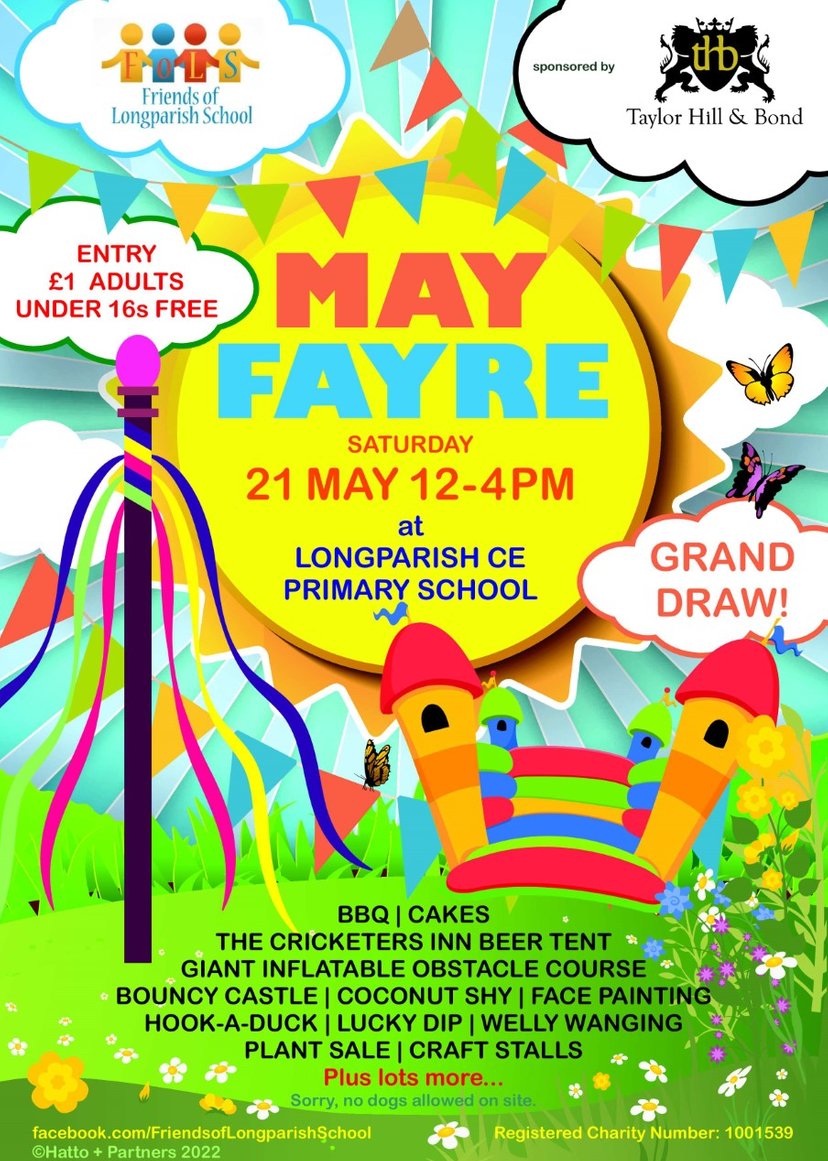 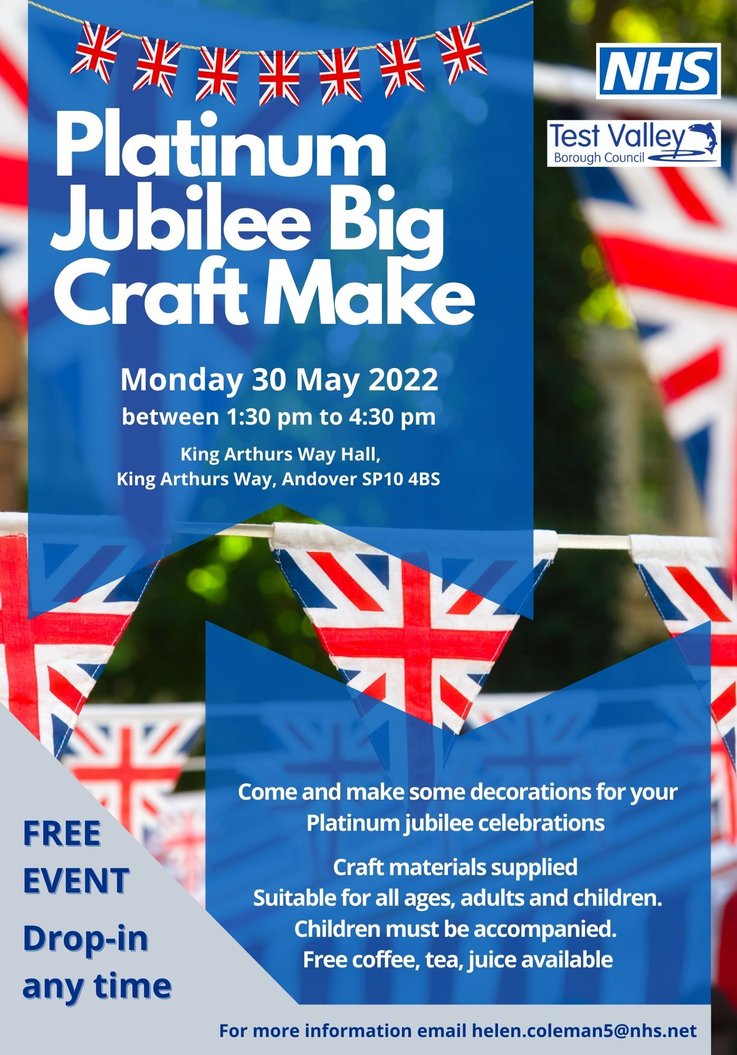 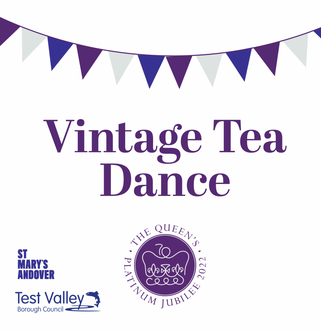 Take a step back into the 1950s at the Mill with live music, games and entertainment.

Historic reenactors and interpreters, Pedlars and Petticoats will be bringing it all to life performing in character throughout the afternoon and there will be lots more to enjoy besides.

to celebrate the Queen’s Platinum Jubilee

You are invited to join the Mayor of Test Valley at

St Mary’s Church
for an afternoon of dancing as Jayne Deer sings music from the 1930’s, 40’s, 50’s & 60’s!
Refreshments will be served by the Friends of St Mary’s.
All are welcome at this free event! 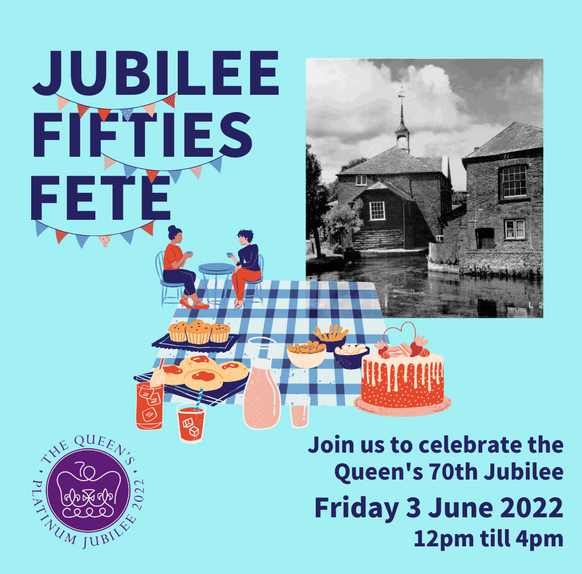 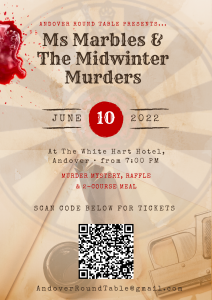 Andover Round Table are proudly organising and delivering the ‘Ms Marbles & The Midwinter Murders’ dining evening at the White Hart Hotel!

A picturesque village, a masked ball in a stately home and…oh no, here we go again…murder! Our popular character, the eccentric Ms Marbles, Psychic Investigator appears in her second murder mystery. The occasion is a Charity Masked Ball hosted by The Earl who is auctioning off the dresses of his former wives.

The show is set in 1955 but will be invaded by celebrated TV detectives from other eras!

Andover Round Table will be holding a raffle. Tickets are £1 and all raffle funds will go to support Veterans In Actions Charity.

A very big thank you the following local companies for your donation:

(With many more wonderful prizes)

Prepare to have a fun filled evening, meet other investigators and solve a murder! 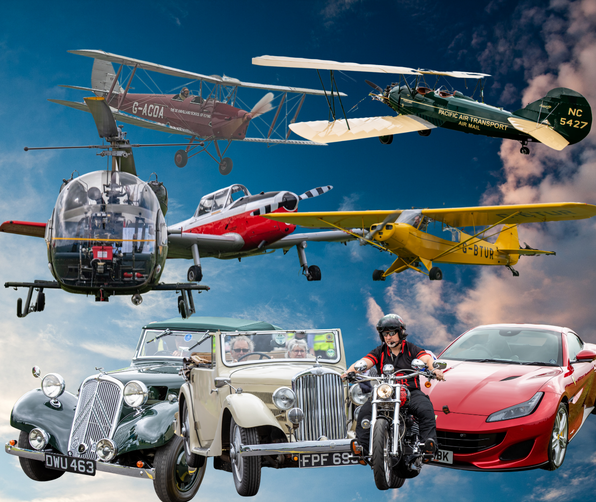 The Army Flying Museum will be holding its flagship fundraising event,

Wallop Wheels & Wings 2022, on Saturday 2nd July at the Army Flying Museum and the Army Air Corps airfield in Middle Wallop. The event will showcase 50 classic aircraft, 300 super and classic cars and 100 motorcycles. There will also be a Concours D’Elegance, vehicle parades, flypasts, children’s activities, a shopping village, a beer tent, food stalls, live music, a photographic competition, and a Grand Prize Draw with some fabulous prizes.

Guaranteed to be a fabulous, fun day out for all ages!

FOODIES FESTIVAL returns to Winchester in July – with a star-studded line-up of celebrity chefs and chart-topping music stars.

They will be joined by star bakers, including Channel 4’s Sunday Brunch bread expert Jack Sturgess AKA ‘Bake with Jack’, who’ll be creating show-stopping cakes and patisseries in the Cake and Bake Theatre.

A legion of chefs from some of the regions best restaurants will also join the impressive line-up, giving the festival a distinctive local flavour.

The music line-up includes: chart-topping singer-songwriter, Gabrielle and Lee Ryan & Simon Webbe from legendary boy band Blue. And new for Friday, Foodies launch their ‘Big Party Night’ – taking a nostalgia-filled trip back to the 90s, featuring some of the biggest music acts of the era, including: Rozalla, N-Trance and 911.

The high-profile festival has announced thrilling new features and a busy programme of events, in the quest to deliver an unforgettable weekend of fine food, new experiences and exceptional quality, promising a great family day out.

*Entry to all theatres is included in the ticket price 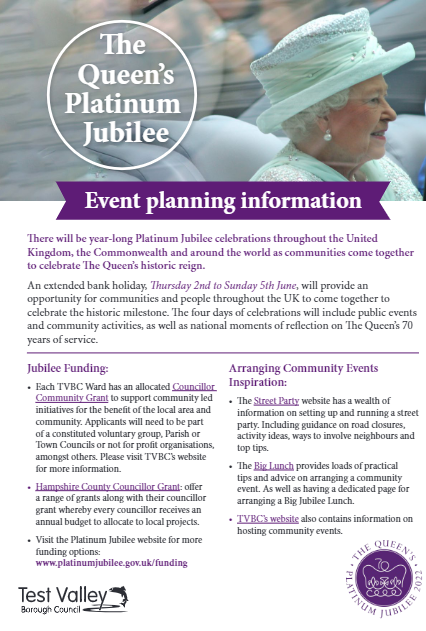 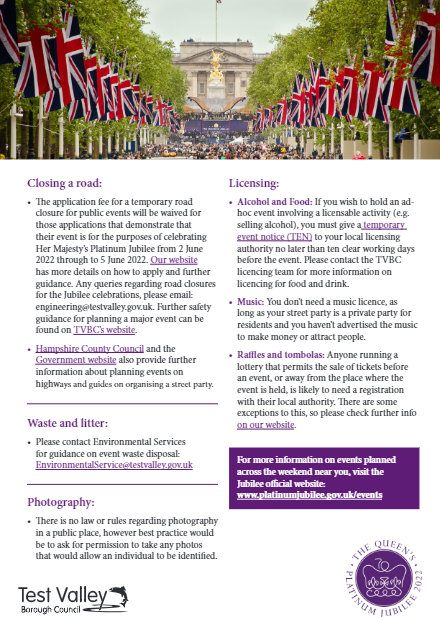